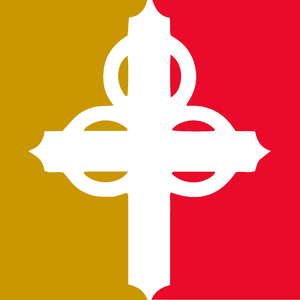 Who we are, where we come from, and where we're headed as a church family

These leaders represent the congregation in overseeing Trinity's mission and ministry

In early 2006, a group of Episcopalians gathered to begin praying about planting a new Anglican church in Thomasville, GA. They met in homes to pray and plan for this new church plant. Led entirely by lay people, they built relationships with other Anglican congregations in the area for prayer and direction. 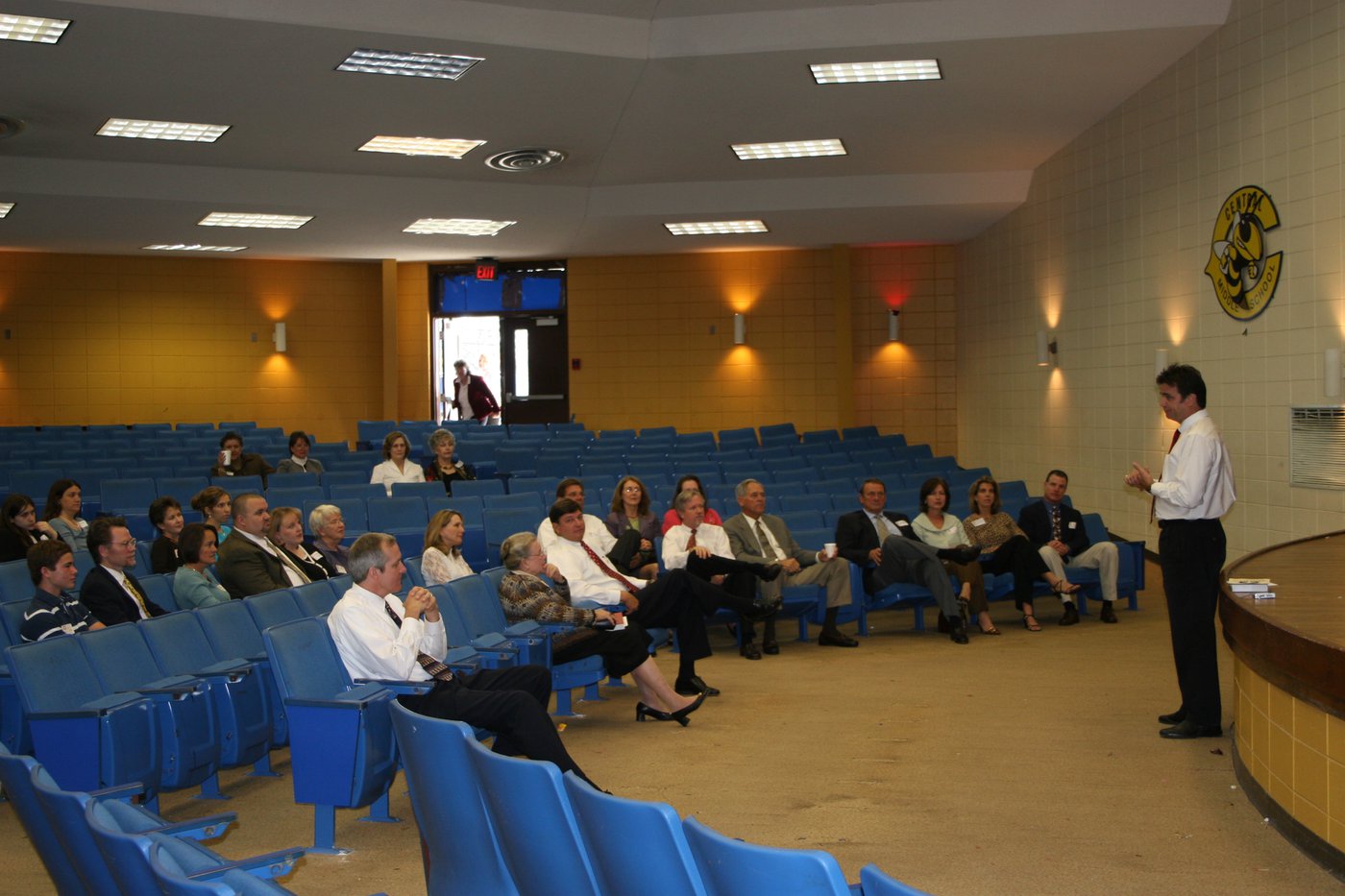 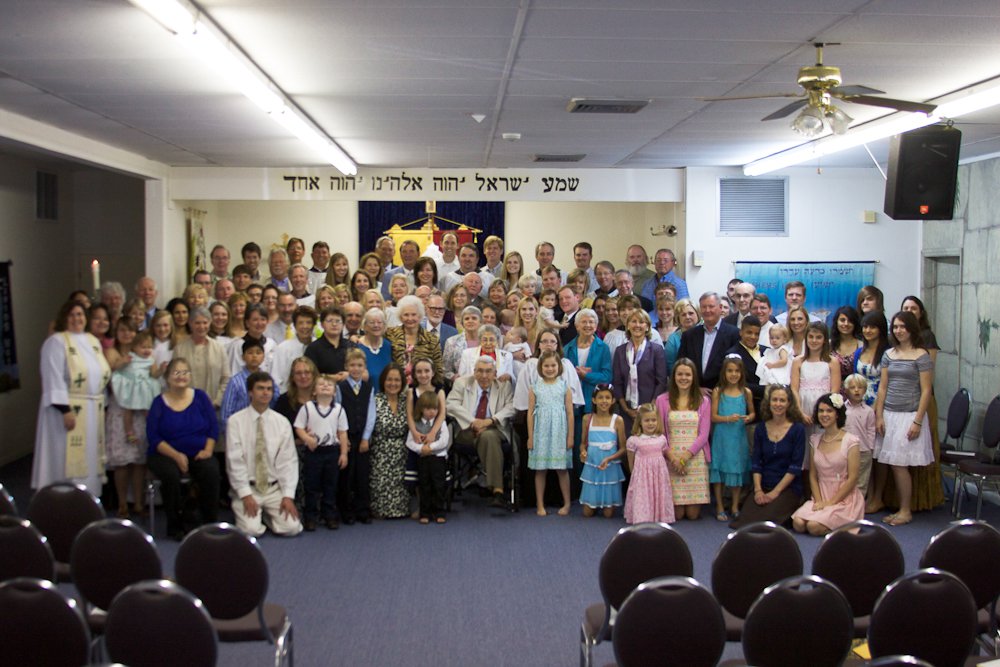 Over the next three years, Trinity continued to grow and expand. The search began for better space and a permanent home. 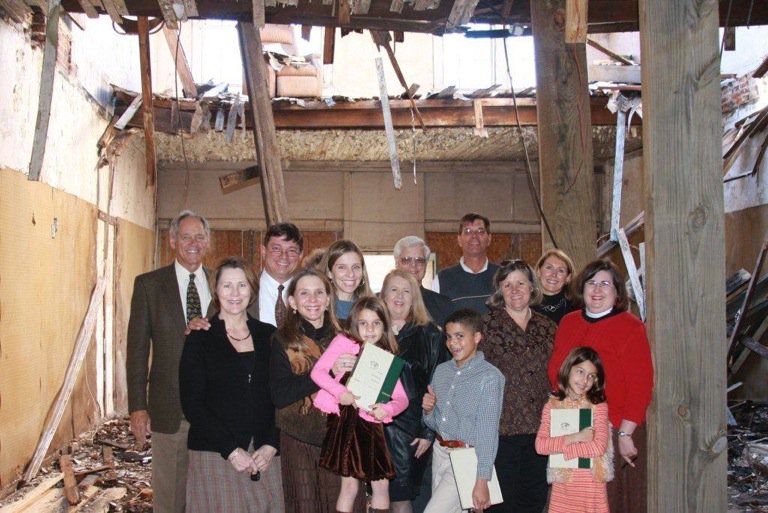 After a season of prayer and discernment, Trinity was led to a dilapidated and abandoned building on W. Jackson street in downtown. Rather than build something new on the outskirts of town, the community felt called to establish a church in the heart of the city, to be both a witness and a blessing to downtown Thomasville. In particular, Trinity had a vision to build a community in a place that had been abandoned and neglected to revitalize the whole neighborhood. 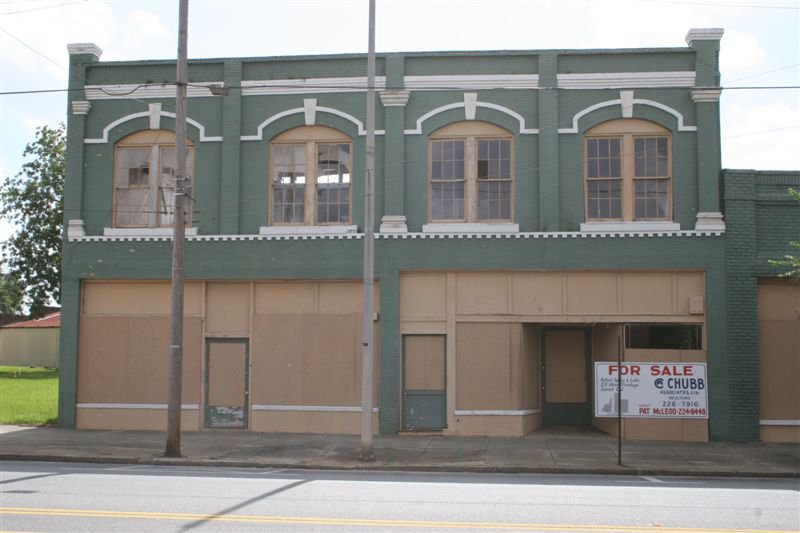 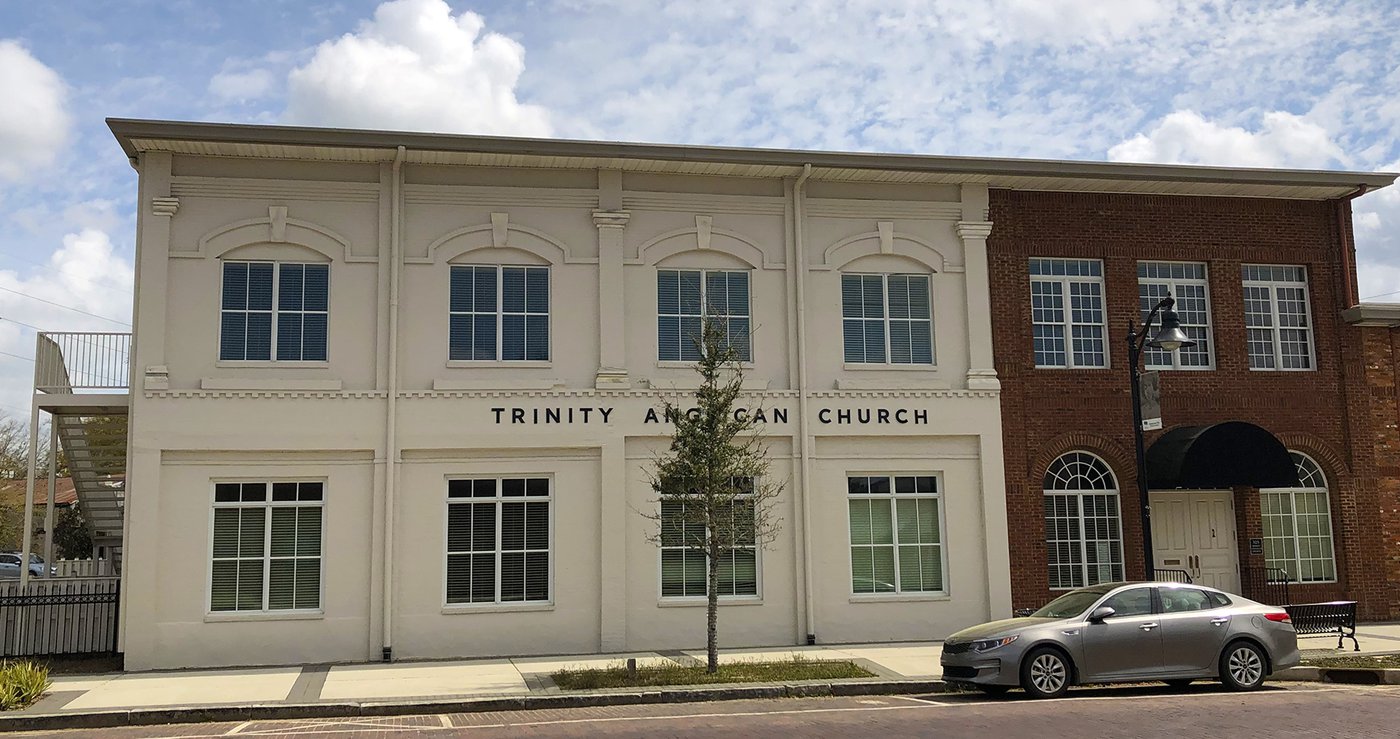 A Christian statement of faith

Tenets of orthodoxy which underpin our Anglican identity 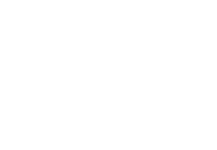